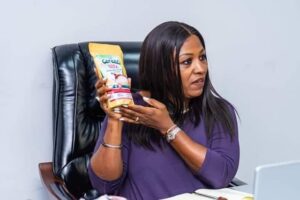 Edo State government has concluded plans to sponsor five local business owners to a trade fair holding in Lagos, as a way of exposing them to the intricacies of running modern business outfits.

The list released by the ministry, some of the benefiaries of the trip to the Trade Fair are Osemwengie Victor Odion, Edo Shoe Manufacturing Company; also a beneficiary of Edo jobs and skills acquisition programme.

Miss Zarah Igbinedion of Zarah Luxury Accessories; Chioma Ogbe, Founder of Ritzy Foods, makers of Cereal Blitz .
Nneka Agholor of A & A Global Solutions, makers of Annie’s Chinny. a unique snack made from plants, first of such in Edo state